After graduating from Keio University Faculty of Economics in 2004, he joined Nomura Securities, Co., Ltd., and engaged in research on household behavior, pension systems and financial institution business models, etc. at the Nomura Institute of Capital Markets Research. Then, he studied abroad at Stanford Graduate School of Business (California) under the study abroad program and obtained an MBA in 2011. Since returning to Japan in 2011, he has been a member of the CEO Office of Nomura Holdings, Inc.

He took part in the establishment of Money Forward, Inc. in October 2012, and is in charge of overall management as the Director of the Board as well as the Head of the Fintech Research Institute. He participates in the Ministry of Economy, Trade and Industry ‘Study Group on the Integration of Industry, Finance and IT’, Financial Services Agency ‘Panel of Experts on FinTech Start-ups’, etc. He is a founder of FINOVATORS.

In June 2018, he became Representative Director of Japan Association for Financial APIs.

He has contributed to numerous publications, including TechCrunch, Nikkei Digital Marketing, The Financial Economist and Nikkin FIT Magazine. 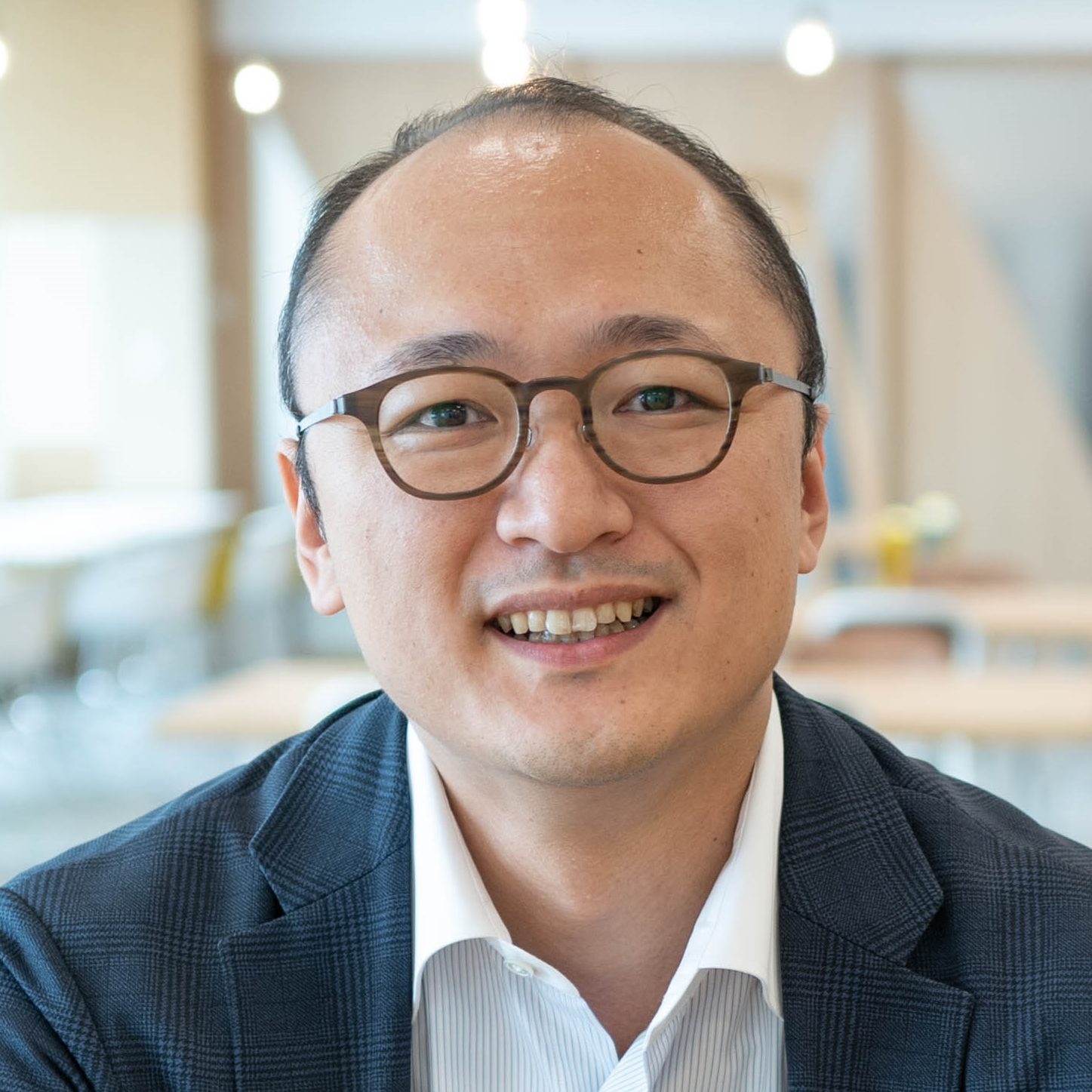 FINOLAB PR2021-03-24T10:06:26+09:00
Page load link
By using cookies, we would like to collect data from your device to improve our site and your experience while you use this website. If you continue to browse this website, you agree that we will collect and use your cookie information in accordance with the handling of informative data. OK
Go to Top