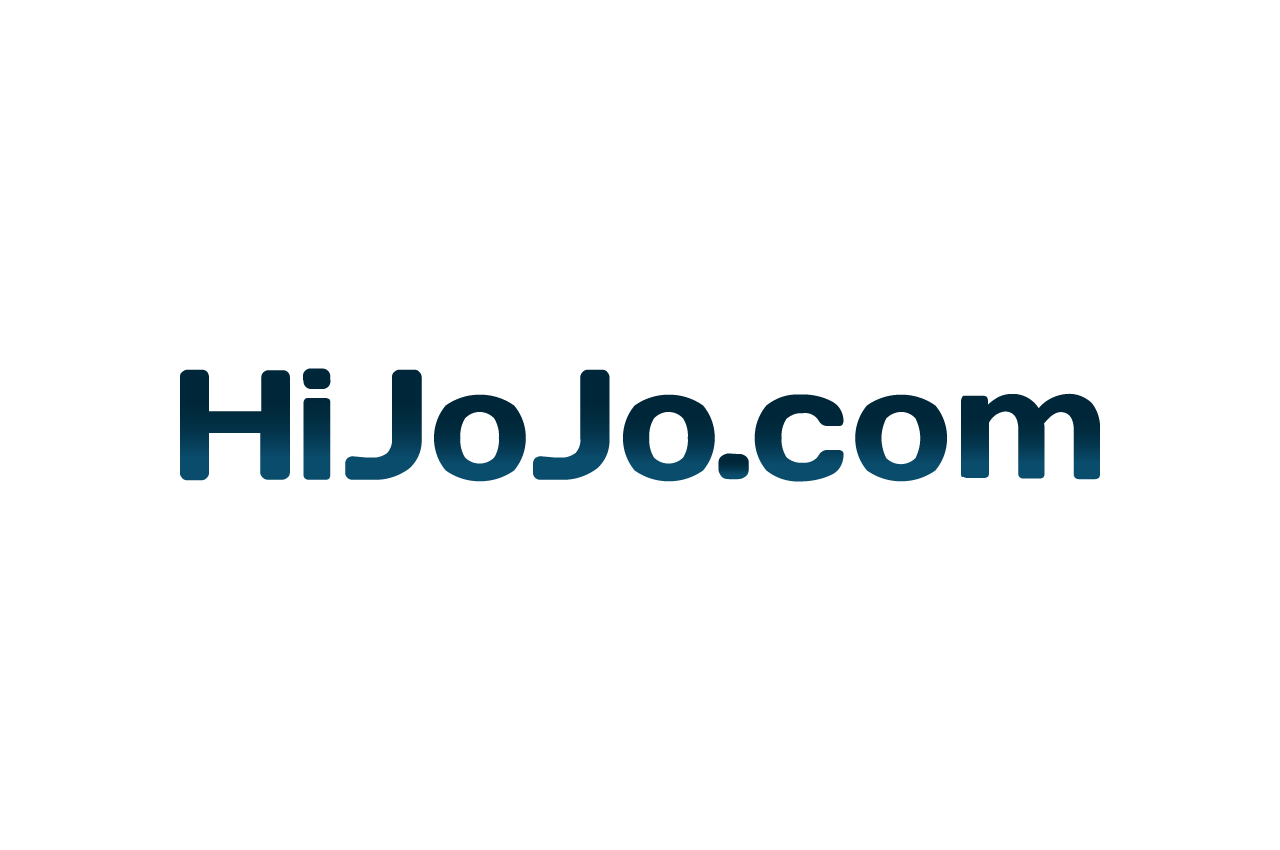 Spyro began his career as a programmer at Salomon Brothers, Asia in 1995. In 2007, he partnered with Mizuho Securities as a consultant overseeing the firm’s success in algorithmic and high frequency trading. In 2010, he was appointed as Co-Head of Equities and Deputy Global Head of Pan Asian Equities for Mizuho. In 2016, he joined the principal investment department expanding into the FinTech ecosystem, running due diligence and valuation modeling of venture capital firms and startups globally and connecting them to various institutional investors, mainly in Japan. In 2017, he founded HiJoJo Partners.

FINOLAB PR2021-03-24T12:00:53+09:00
Page load link
By using cookies, we would like to collect data from your device to improve our site and your experience while you use this website. If you continue to browse this website, you agree that we will collect and use your cookie information in accordance with the handling of informative data. OK
Go to Top